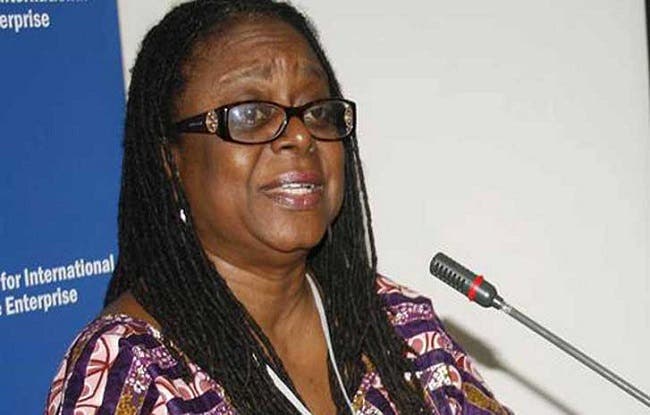 The Lagos Chamber of Commerce and Industry (LCCI) has called for a great deal of sensitisation and enlightenment, regarding the newly-kicked off African Continental Free Trade Agreement (AfCFTA), so as to ensure easy implementation of the trade treaty.

Making the plea at a forum, tagged: ‘African Continental Free Trade Area: Roadmap To A Successful Implementation’, organised by the Chamber in Lagos, its president, Mrs Toki Mabogunje, argued that in spite of the seemingly smooth take-off of the trade treaty, it had become imperative to address some critical parts of the agreement that were yet to be attended to. Read More.