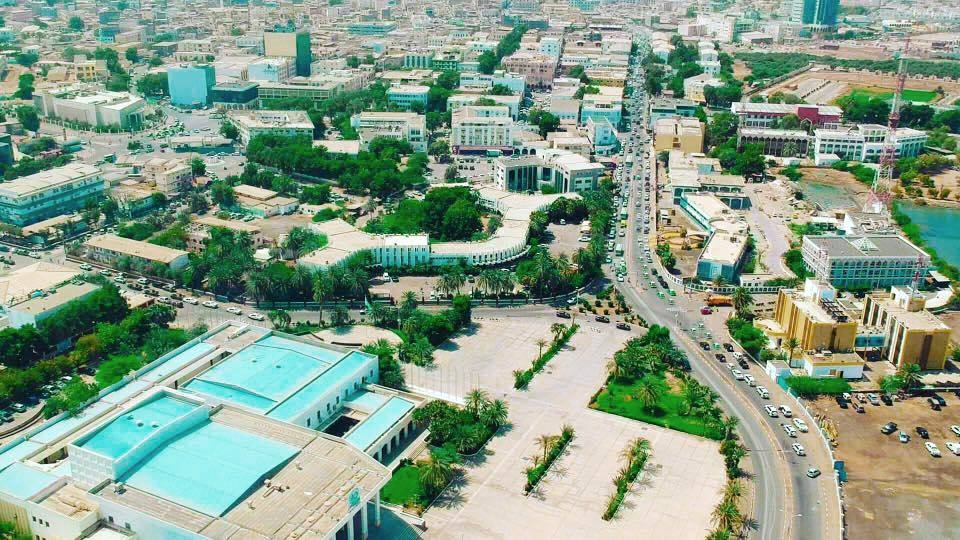 While the British and European media might be preoccupied with the death rattles of Brexit, an even more momentous trade deal is unfolding in Africa. The African Continental Free Trade Area (AfCFTA), an accord between all but one of Africa’s 54 countries to reduce or remove tariffs on goods, encourage greater freedom of movement, and promote investment within the bloc, officially came into effect on January 1st.

The AfCFTA deal looks set to make Africa the biggest free trade zone in the world, comprising 1.2 billion people with a cumulative GDP of $2.5 trillion. If it lives up to its billing, the deal will not only help intracontinental trade reach as much as $231 billion, but will also encourage foreign direct investment (FDI), significantly boosting the ability of cash-strapped African governments to overcome the economic crisis caused by coronavirus.

However, some African countries are implementing policies that actively undermine the continent’s ability to attract that all-important investment. A particularly egregious example is Djibouti, which unilaterally terminated a contract with Dubai-based port operator DP World in 2018, renationalised the facility, and handed 25% of it over to a Chinese company. This type of behaviour, if left unaddressed, will alienate potential investors and put the anticipated gains of the AfCFTA deal in jeopardy. Read More.