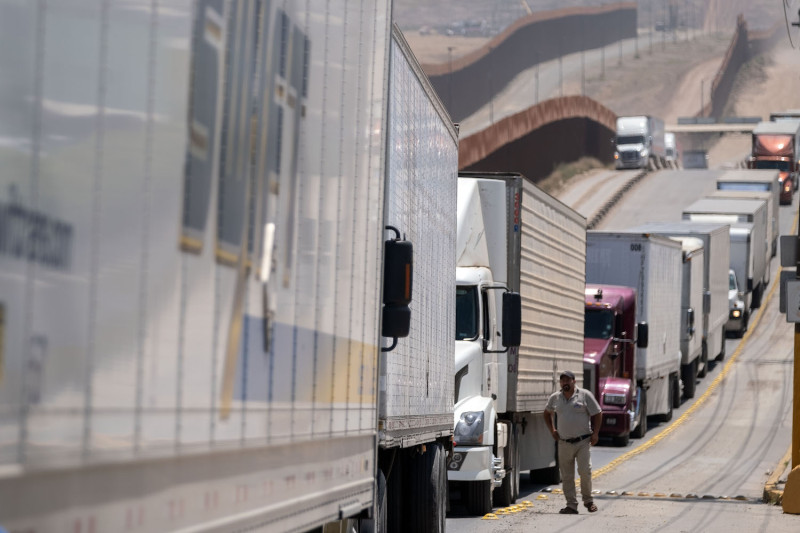 In the Western Hemisphere, 1994 was the year of trade. The United States, Mexico, and Canada integrated their economies by inking the North American Free Trade Agreement (NAFTA), and the United States held the first Summit of the Americas with the objective of striking a hemisphere-spanning trade deal (the so-called Free Trade Area of the Americas). Over a quarter century later, the recent U.S.-Mexico-Canada Agreement (USMCA) has modernized and replaced NAFTA, but the broader free trade agenda in the Western Hemisphere has stalled. In 2021, the United States will once again host the triennial Summit of the Americas—and it must put free trade squarely back on the agenda. Read More.